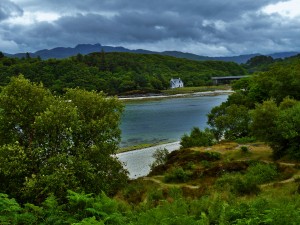 Pumphy was in mourning this week after hearing that one of it’s famous sons had passed away. Legendary record producer, Boabby Thomson, who helped catapult Pumphy band, The Four Tips, to global domination in the Sixties – in fact, he became known as the Fifth Tip – died peacefully at the Pumphy retirement home for record producers who were big in the 60’s. One of the bands most memorable songs, ‘A day in the loft’ [ which has become an anthem for Pigeon fanciers all over the world],was in fact co written by Thomson – the opening line – ‘I fed the Doos today, oh boy’, is classic Thomson. He will also be remembered for his work on the classic album ‘Boabby Thomson’s ugly Tarts club band’ and songs such as ‘Strawberry Bings’ and Elanor Rid bing. ‘He was like a father to me’ said Sir Boabby Thomson – ‘He was nothing but a C–t with me’ said the drummer who was replaced by Bingo starr [ real name Boabby Thomson] before the band hit the big time.